Do you have a Mean Girl living in your head? 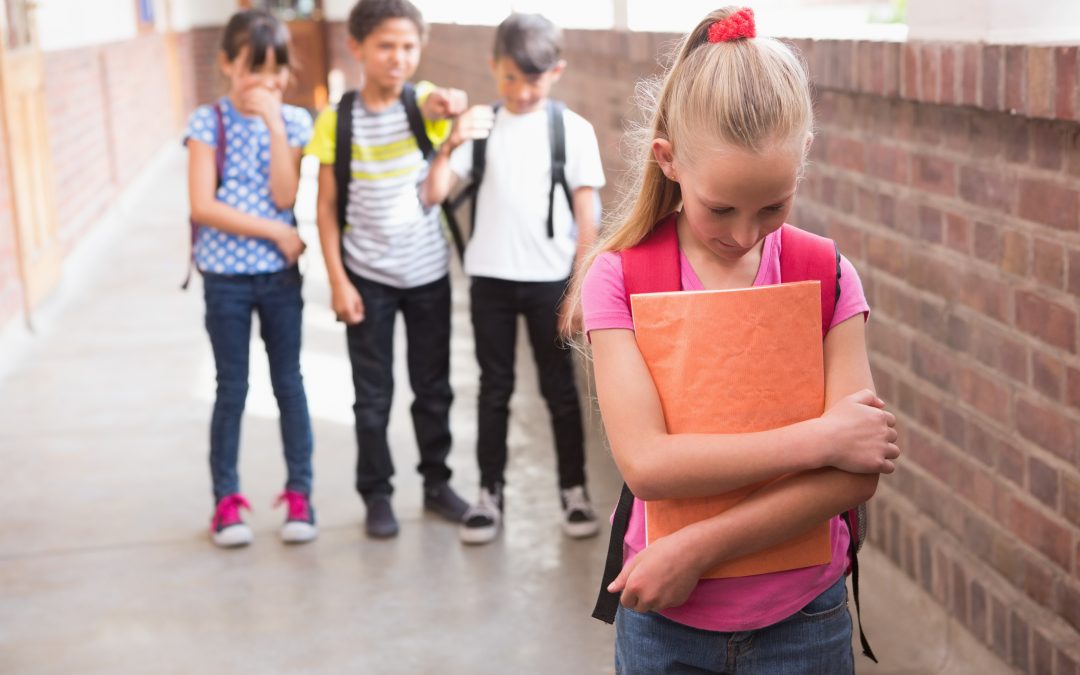 Who’s the mean girl in your head?

Most women share the space in their heads with a mean girl who, for now, we will unlovingly refer to as “Sally”. Sally was a no-show when we were born. As we became aware of the world around us, she began invading our conscious and subconscious through what we observed and heard from our families, friends, teachers, work, media and culture. Sally is pretty sneaky, and we may not even be aware of the lies she whispers to us or has ingrained in us. We just know that we can feel uncomfortable in our own skin; perhaps insecure, guilty, ashamed, unappreciated, angry and unworthy of living the life we really want to love.

Some of Sally’s condemning thoughts include:

“You’re not smart enough…” “They won’t like you if you don’t (fill in the blank)…” “If you expressed your real opinions, no one would like you” “You’re such a fraud…” “You’re not a ‘real’ athlete, writer, entrepreneur…” “You’re too (pick one or two) young, old, fat, skinny, ugly to …” “No one loves you…..” “You don’t deserve love, attention, respect, nice things…” “You won’t have any time for yourself” “It’s too late….” “You could never (fill in the blank)…” “Women are not supposed to….” “You’re too fat to (again pick one or some or fill in the blank) exercise, wear a bathing suit, be seen eating that in public…”

Do any of those ‘beliefs’ resonate with you? Together, we can figure out the specific lies that Sally is using to keep you from living the life you crave and kick her and them to the curb.

I invite you to set a reminder for 5 times a day on your phone, Fitbit, computer….or even when the church bells are tolling.  Take just a sec and listen to what’s going on in your head……what’s that voice yammering about? Is it good? Helpful? Or something Mean?

We want to capture this Mean Girl’s cunningness as you move through your day. Once you become aware of her soul-crushing lies, you can develop tools to disbelieve them.  The first thing I do is say, “Thanks for the newsflash……I hear you. But I’ve got this.” I always acknowledge my Inner Mean Girl. She just wants to be heard. And once I acknowledge her, she settles down.  Don’t worry, she’ll still be grumbling, but when she’s heard and seen, like most bullies, she’ll chill out. The more you listen, acknowledge and re-direct, the quieter she’ll become. Trust me….she never goes away.  This is your primal brain speaking. She’s just trying to keep you safe. No, it’s not helpful, but it’s in our wiring and we have to accept it. Kind of like getting old. We can lay down and die or learn to work with it.

Your “Sally” is your partner for life, but you’re better off making her listen to you…. than you to her.