Is everyone getting on your last nerve? 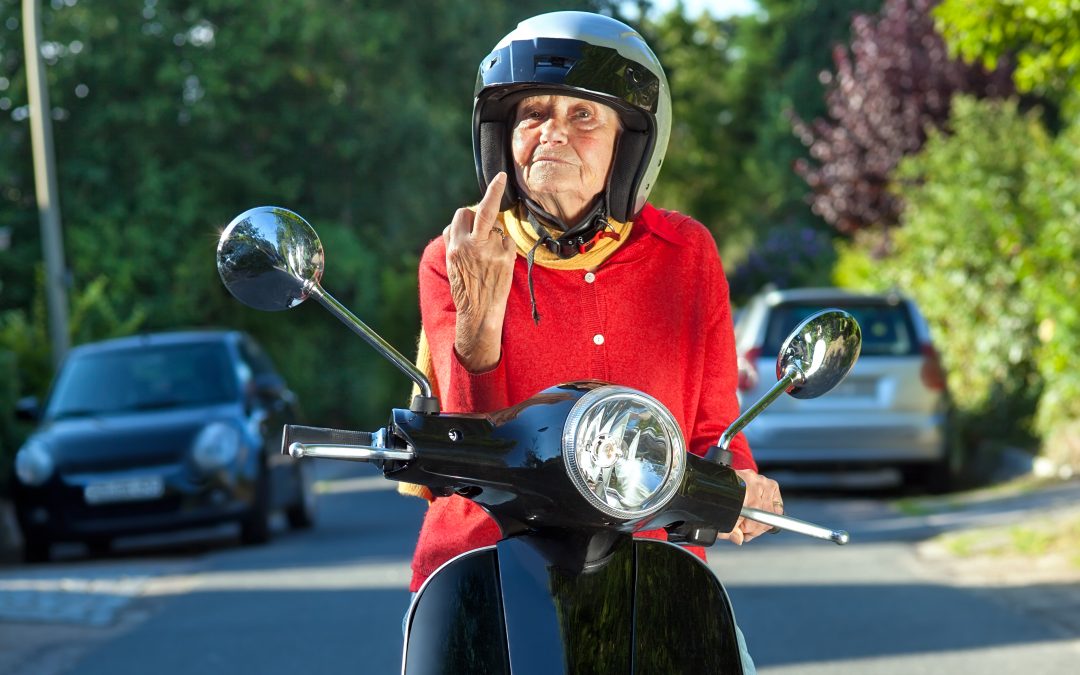 We all try to be decent human beings most of the time…..

But it’s hard to be in that mindset when it seems like everyone is being such an a-hole, right?

Especially this time of year.

The lines, your boss, traffic, coworkers……the dreaded mother-in-law……it can all get to be too much sometimes.

“Does everyone just only think of themselves nowadays?”

People have many reasons for their behavior and a lot of it is just because they don’t know any better.

They also could be suffering from problems (like a child with cancer) and being “polite” is last on their list.

None of it has anything to do with you.

Getting mad, hurt and/or offended by other people’s actions or thoughts, just makes you become more like the person you’re annoyed with.

Our thoughts about everyone and everything around is actually a clue to some of the yucky stuff going on within ourselves that we just don’t like.

Here are some examples:

So next time you’re bitchin’ about someone or something….ask yourself…..

“How have I shown up in the same way?”

Because if you’re complaining, whining, yelling and stewing about another person’s behavior, you are becoming just as messed up as you think they are.

And when we make other people’s behavior an excuse to behave poorly ourselves…..

So, what can you do to stop living in such a craptastic state of victimhood and reactivity and maintain a sense of self-emopowerment and calm?

When triggered, STOP! Take three deep breathes and ask yourself this one question (over and over):

“Is this situation, person or thing worth me getting all jacked-up about?”

So stop the cause/effect cycle you’re in. Choose to rise above.

If you want things to change in your life….

And if you want more control over your reactions to everything and everyone around you…..

All these requests may fall on deaf ears…..

But at least you’ve stopped being a victim to everyone and everything else and started being more like the person you want to be.

And if that doesn’t work?

Let it all go. Do nothing and move on.

Option #1 is active and may get some change.

Option #2 is neutral and lets you drop your BS and go on about your badass self.

If people are driving you nuts…..know that you can’t change them.  You can only change yourself and your reactions to them.

YOU get to choose to be the person you wish everyone else would be in the world.

And what they do, say or believe should have nothing to do with that.